This post should have been published end of 2013, but my testing phase for Benton’s Snail Bee High content Steam Cream didn’t turn out the way I expected it… You might ask yourself- especially those you are in love with this daily moisturizer- what happened and here is my eyperience with the Benton skincare line. First of all, I’m usually doing a thoroughtly research on new items, especially skincare items before I buy them. When I read the first reviews- and also later reviews of Benton’s High content Steam Cream I was pretty much impressed. Probably you read the one or other review on Skin&Tonic or TheBeautyWolf, or the many othger bloggers who reviewed this cream. I read them, too, and all the raving made me curious to try it myself.

The Korean skincare brand Benton did unleash a noticable raving amongst lots of bloggers. Especially the high quality of the ingredients, without any additional fragnances or other fillers did impress most people. Also, the key ingredient being snail secretion filtrate in first place and adding bee venom on top made it widely appalling for skincare junkies. It’s no news, when I say that especially snail secretaion filtrate products were the most wanted ingredient last year. I also did try samples from the one or other brand and I also reviewed Mizon’s Snail Secration Gel Cream. When I heard about the new brand Benton and their Snail Bee High Content Steam Cream I knew that I had to try this cream as soon as possible.

All Benton products have a simple cardbox packaging of recycled paper. The description is provided in English and in Korean. The ingredients are natural and the cream doesn’t contain any fragnances. according to COSDNA the ingredients are mostly green flaged. Here is the list:

The detailled instructions are in Korean only, but since it is a moisturizing cream, it is used usually after applying toner and essence.

The cap is black and the body of the jar has a brown semi-see-through body. The plastic is not the most sturdiest. Also, as some of you will start thinking, it is also not the most hygienic packaging. Benton renewed the packaging and it is available in a tube now. That’s some good news definatively!

When I bought the cream, the batch was quite fresh according to the label. And the shelf life of the Snail Bee High Content Steam Cream is two years.

Benton’s Snail Bee High content Steam Cream has a thick and creamy texture. It feels very rich and nourishing. I only needed a small amount of the cream to cover my whole face, so the jar, although it looks small goes a long way. As soon as applied it absorbs fast and doesn’t leave any oily residue behind, but leaves the face kind of matte. As I said before, it doesn’t contain any fragnances and it is also scent free.

So, since Benton has changed the packaging from a jar to a tube, it sounds as if is the ideal product. What happened that took me so long to review it? It’s simple: the first time I started using it, I recognised some tiny pimples on my cheek after one week. I thought it was the cause of some of my eating habbits, and so I continued using it, and I didn’t recognize any improvement of my skin condition. I stopped using it and used some other products until my skin condition was recovered. I started using the Benton Snail Bee High Content Steam Cream again, this time together with the Benton High Content Skin. After a couple of days I had the same effect as before. I stopped using both proucts and waited for a couple of weeks before I gave it a new chance recently. I really wanted to love this cream, but again, after one or two days, I started breaking out on my cheeks. It was no heavy breakout, just smaller pimples, but for someone with hardly any acne problems and no sensitive skin this is a definite sign to stopp using this product forever. I gave it to my mother to test and I’m looking forward to hear how she will react to it. Unfortunately, the Benton line did not work for me :'( I have to point out that recently I read also some reviews of other bloggers who had problems with Benton products. Check out SampleHime’s review here, for example.

The product now comes in a tube!

I will also review the Benton High Content Skin in the next couple of days. I bought my Benton Snail Bee High content steam Cream at W2Beauty. It retails for 17.00 US$. 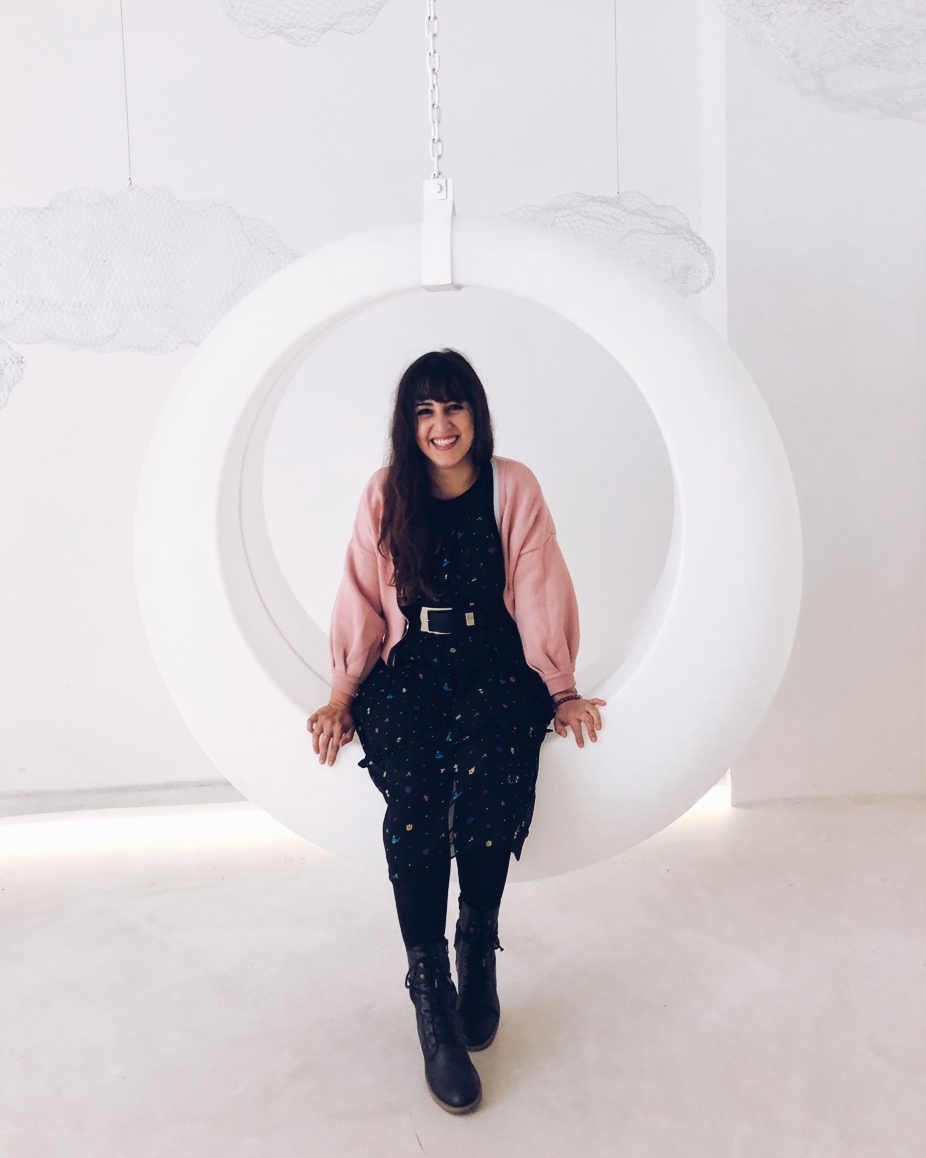 🐌TEXTURE TUESDAY 🐌 This is for all snail lov

💓EMPTIES💓 Hey everyone, hope you are doing f

🐌TEXTURE TUESDAY 🐌 This is for all snail lov

💓EMPTIES💓 Hey everyone, hope you are doing f